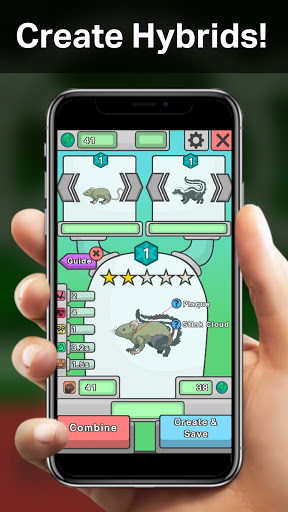 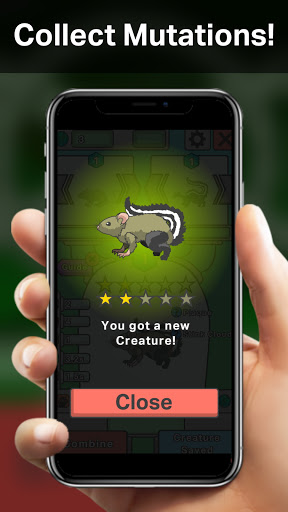 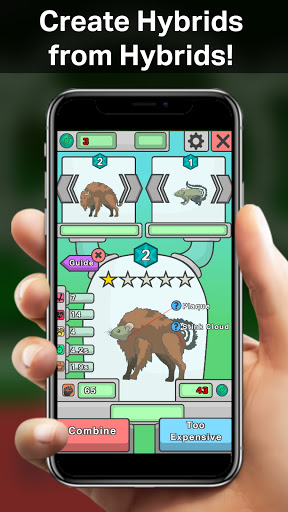 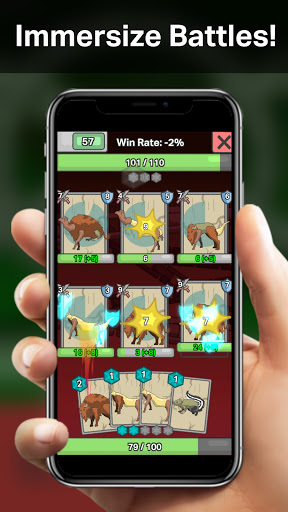 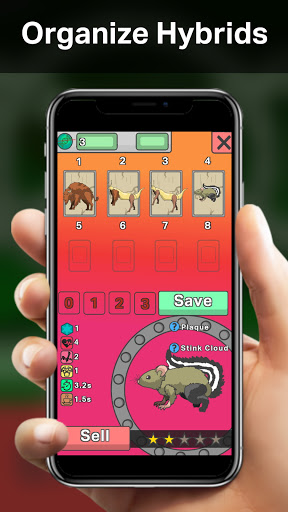 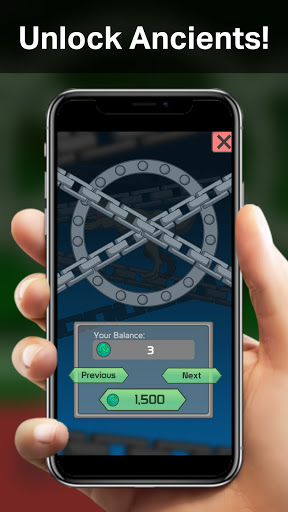 In this Strategy Evolution CCG packed with epic dinosaurs, whales, elephants, and mythical monsters, you are challenged with the objective to rule this world by defeating powerful enemies on the road to survival.

Fight with 1,000,000,000+ powerful HYBRID animal cards, collect awesome aquatic, aerial or terrestrial animals, EVOVLE your animal hybrid creatures, and unlock a wide variety of notorious ancient animals, like the mighty t-rex and Woolly Mammoth, and MYTHICAL monsters like the Cyclops and the Phoenix.

This Strategy Evolution CCG includes several battle game modes, such as campaign, evolution but also a local multiplayer PVP mode to test your animal hybrids in an ultimate challenge against your friends!

This game is not your typical CCG game: it is not turn-based, but REAL-TIME! This makes the game really fresh and stands out from the crowd in this genre. Unlock new traits for your hybrids by combining more animals, which give them unique strategic elements during battles. It is all about skill & timing during the card battles, and managing your ultimate deck in the meta-game.