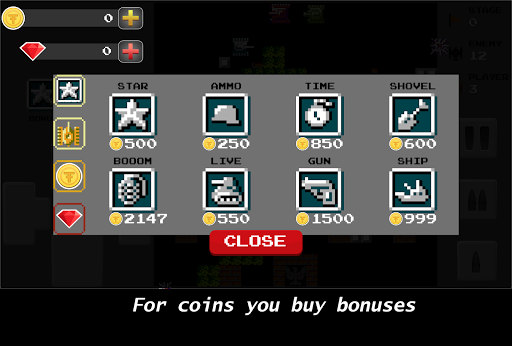 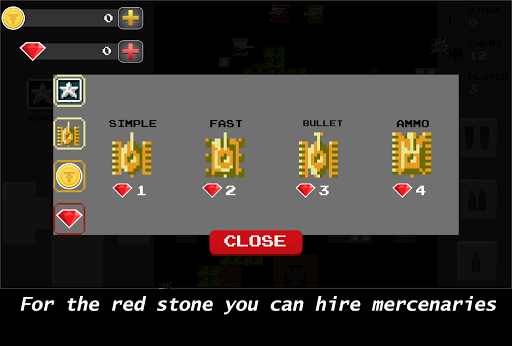 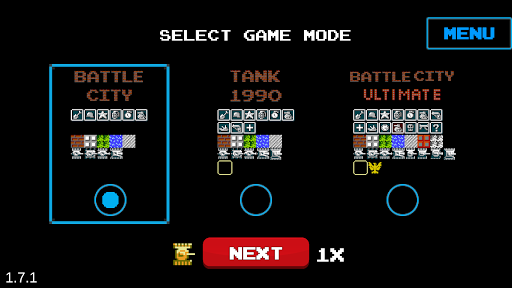 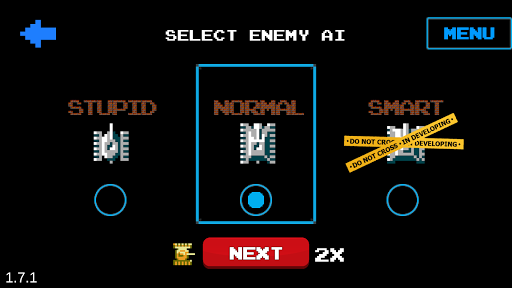 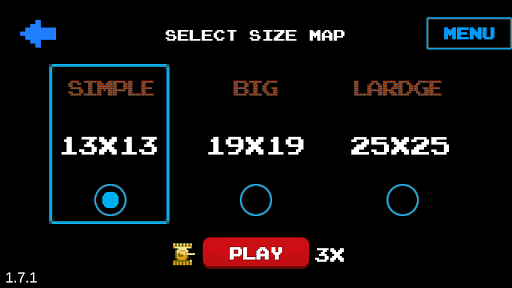 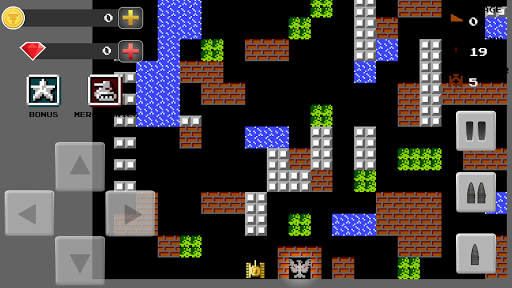 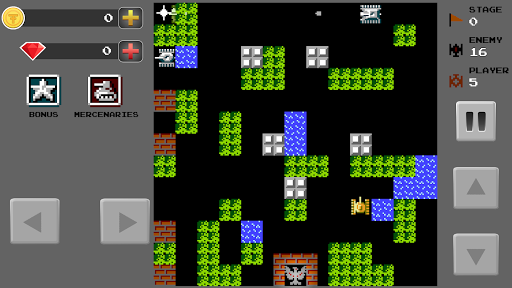 Many people know this game as Battle City. As a child, my childhood dream was to play this game, but with more diverse functionality. So I made this game

Differences from the original

* Each level is generated automatically and an infinite number of times, so each level is unique

* The game has game currency.
Tankcoins for buying bonuses. Red stones for the purchase of allied tanks. You can make purchases while playing

* Night mode (only in Ultimate)
In night mode, tanks turn on their own lighting. Bullets also have light