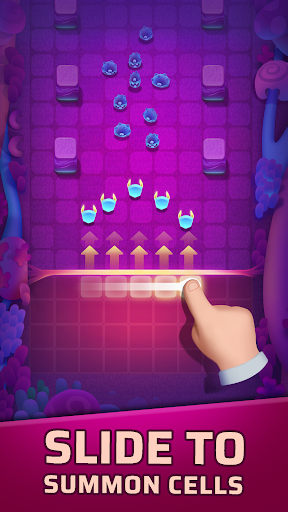 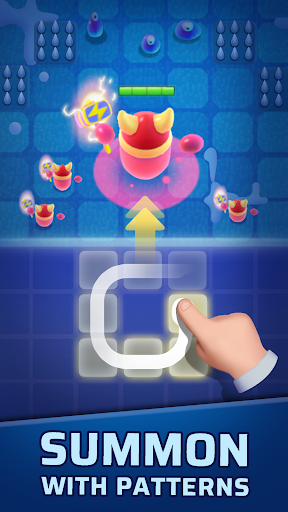 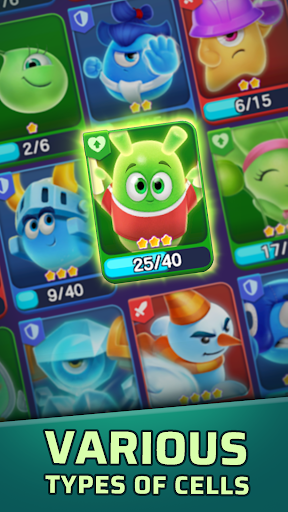 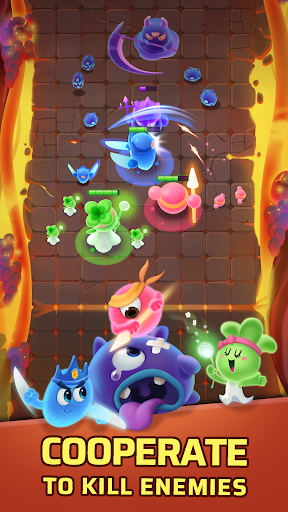 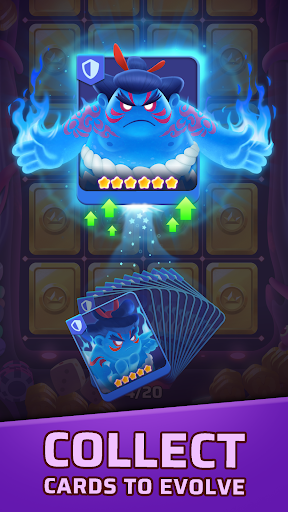 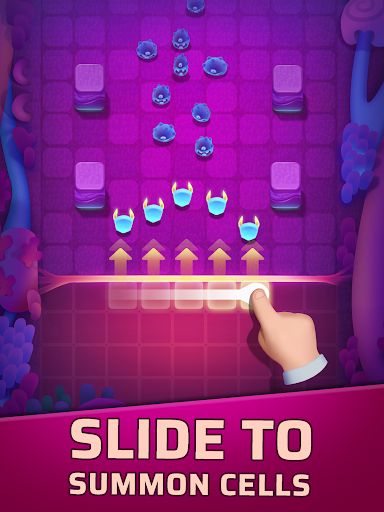 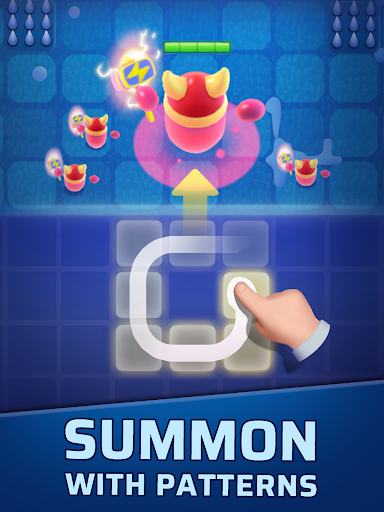 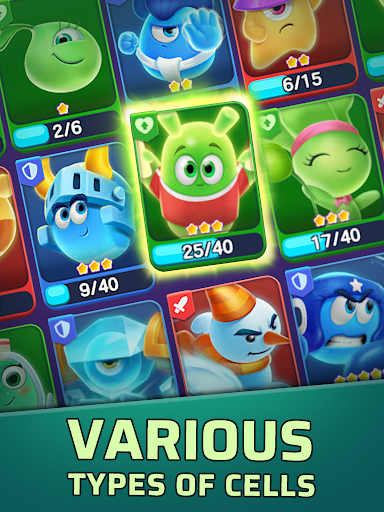 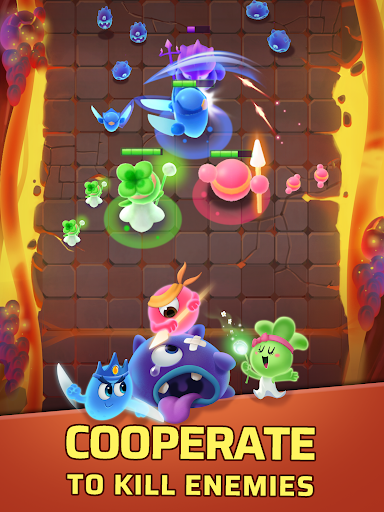 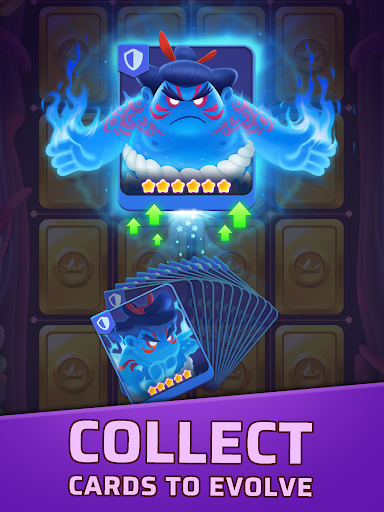 Crazy Cell is a microcosm themed game, mainly tells the story of the good cells in the unknown microcosm against the virus, the player played by the commander to help the cells to constantly enhance the strength against the virus invasion of the story.

The game consists of 120 levels and a total of 6 zones，Each zone has 20-30 levels. After completing all levels in the zone, you can receive the regional treasure chest reward,destroy the cell to defend the defense line to win, get the chest reward and unlock the level.

Play’s cell bank contains all the cells owned by the player. There are 16 kinds of cells in the game,Players can use the gold obtained through the entry level to upgrade the cells. The higher the level of cells, the stronger the ability.

The strategy game of lovely style, build your defense army to resist all kinds of virus people ceaselessly, the rich operation makes the strategy of the game become more powerful, at the same time the content of more interesting play is also very enjoyable.
Big update version:
Delete the dice system, the way to get cards becomes easier
Turn off the arena system
Adjust the number of cards required for each star to make it easier to upgrade
Adjust the difficulty of level design to get a better combat experience