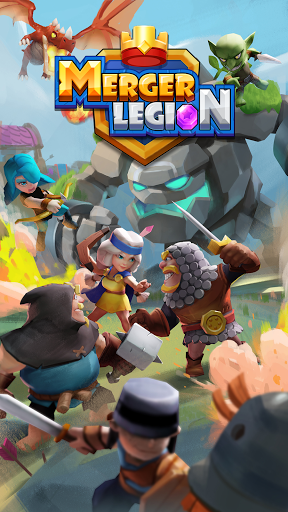 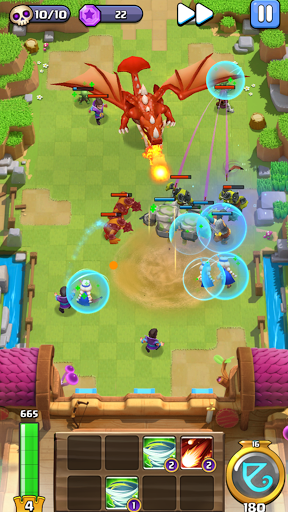 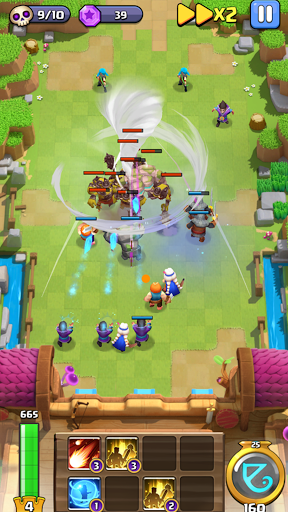 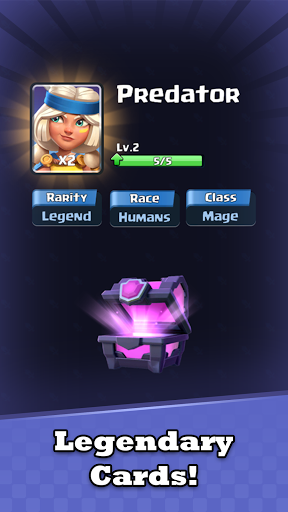 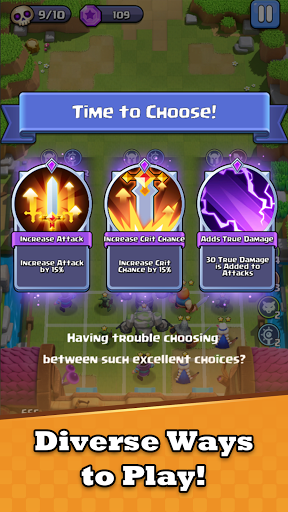 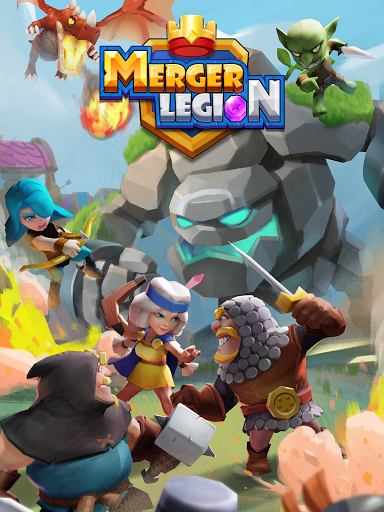 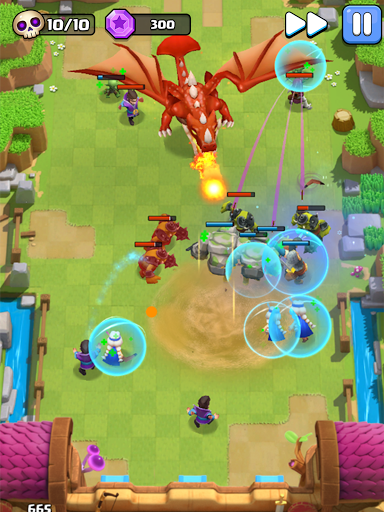 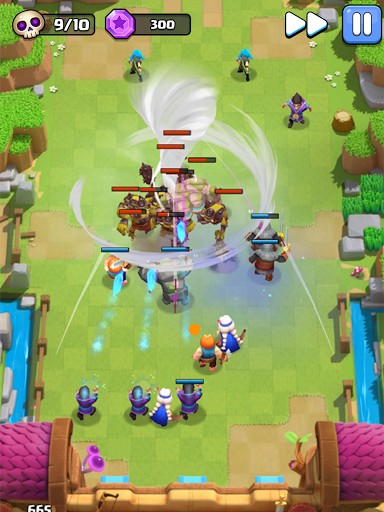 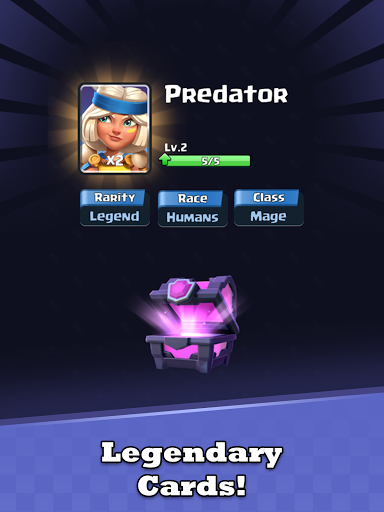 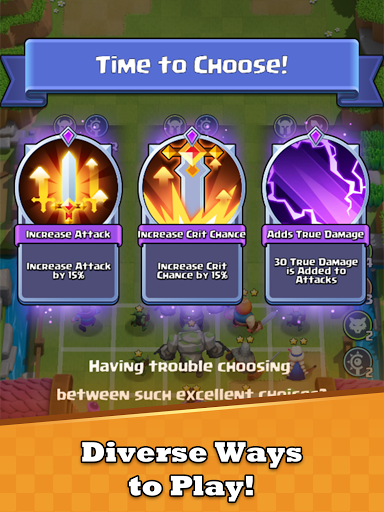 Fresh off the plate, a combined tower defense game, where each battle is a fresh new start! Marshal your armies, customize them with unique buffs, utilize the magical powers of the four elements, and build up a force capable of withstanding the tide of invaders, until even the Big Bad himself is defeated!

[Collect and Upgrade Cards, Build the Ultimate Deck]
Collect new cards and improve old ones, customizing the heroes and units you will use on the battlefield! Use them to defeat bosses and earn more rewards!

[Strategy is the Key to Victory!]
-Customize a deck of legendary heroes, combine them to level up, and grow stronger!
-Warriors, mages, archers, and assassins; four unique classes, each with their own attacks and playstyle!
-Mix and match different races and classes to unlock powerful buffs!
-Use powerful elemental magic as you engage in real-time battles!
Army composition, merging and leveling, position, skill usage, spell usage, and more factors give players incredible strategic depth as they push themselves and their armies to the limit. Who can adapt to the opportunities and challenges on the battlefield, and build the ultimate deck to defeat all comers?
1.【New Game Mode】Added Trial Mode, each wave you defeat will give you greater and greater rewards!
2. 【New Heroes】Added 2 new Heroes, the Defiler and Seraph!
3. 【New Monsters】Added 5 new types of elite enemies: Summoner, Siege, Bomber, Totem, and Taunters with Shields.
4. 【New Buffs】Added 39 new buffs.
5. 【New Models】Added new upgraded models to choose from for 5 heroes! Use new models after upgrading the star level by merging Heroes.