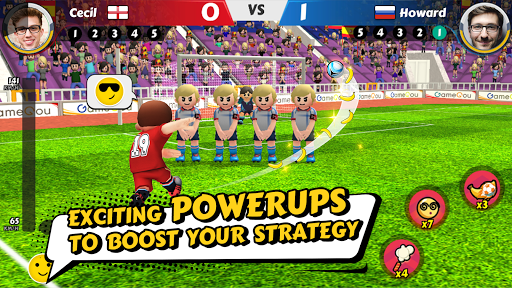 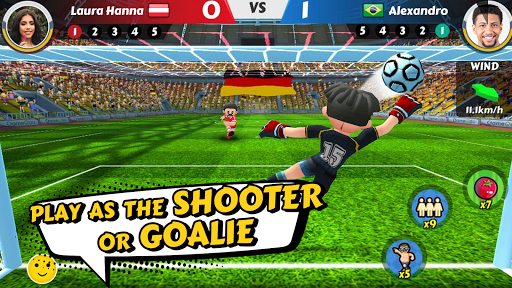 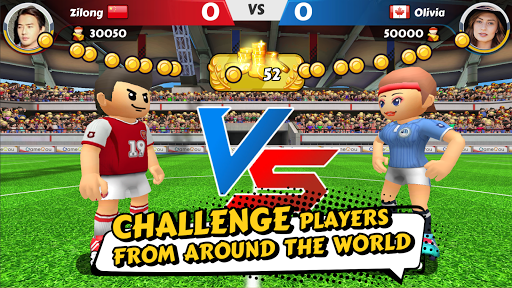 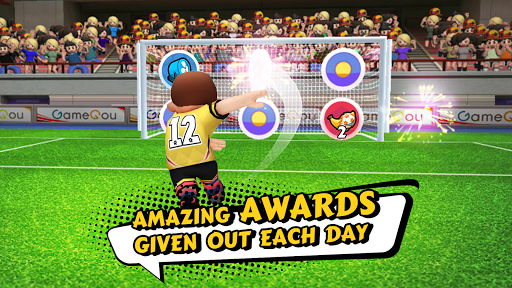 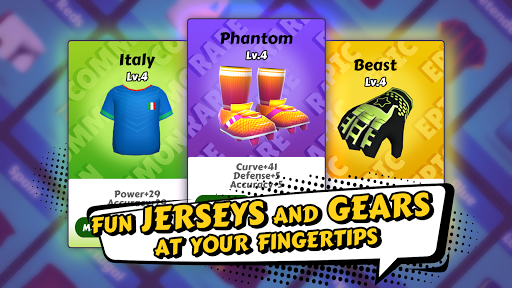 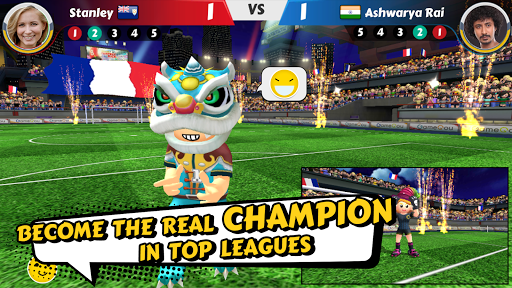 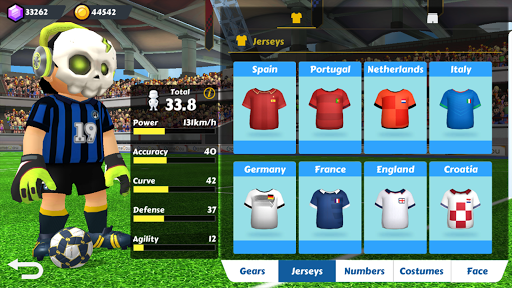 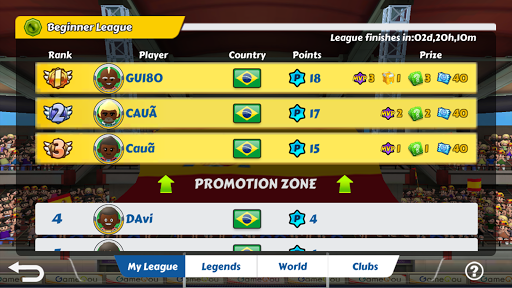 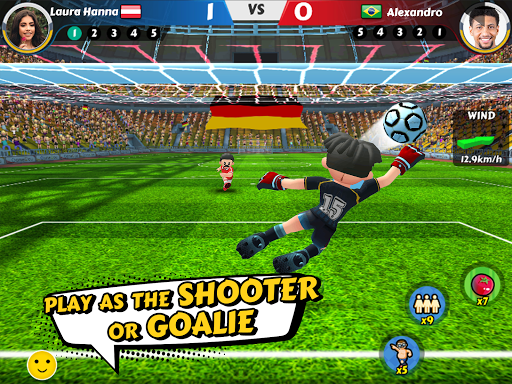 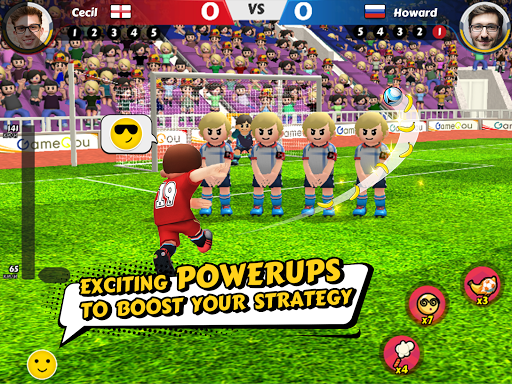 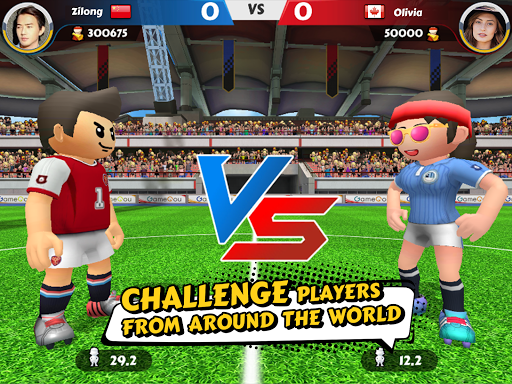 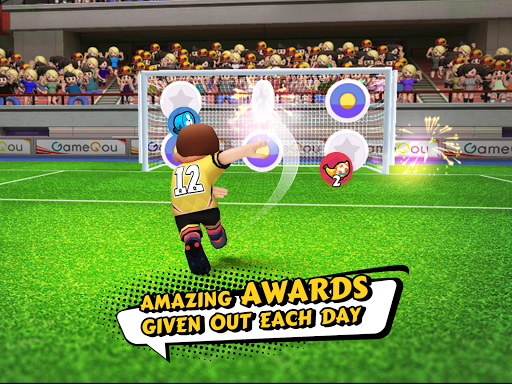 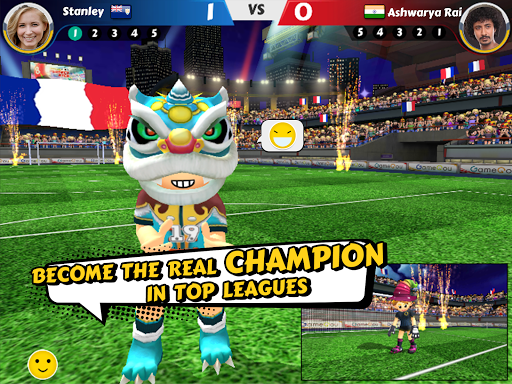 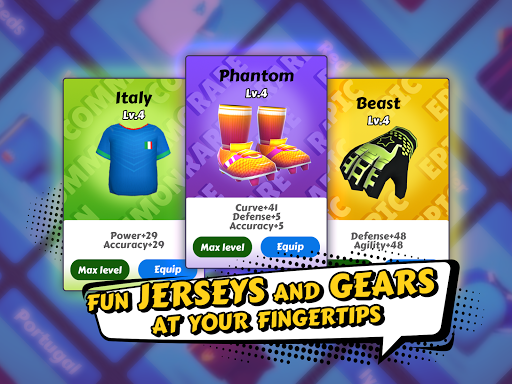 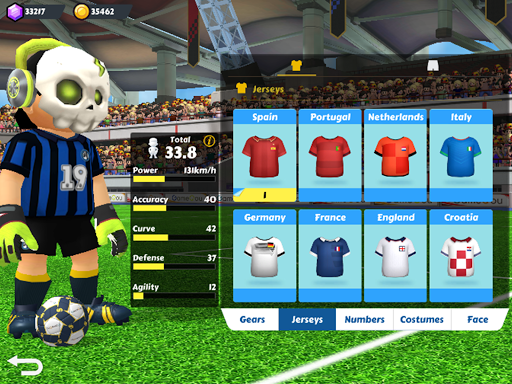 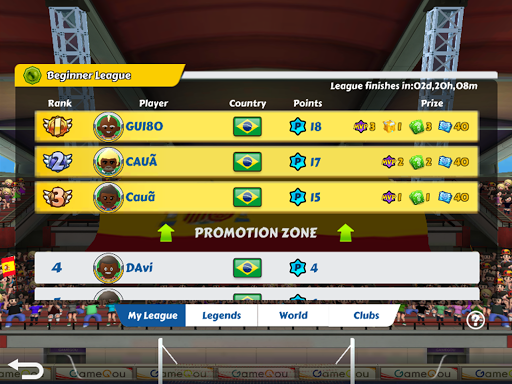 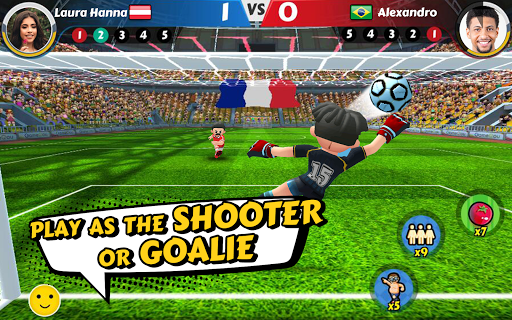 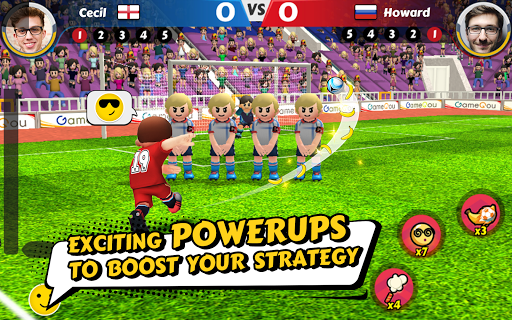 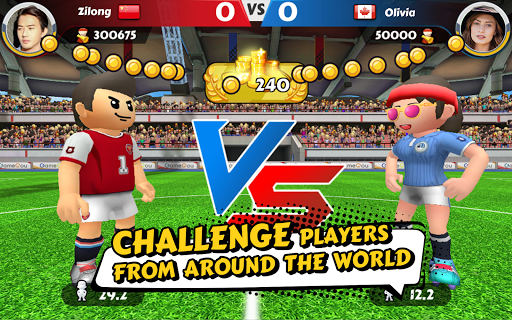 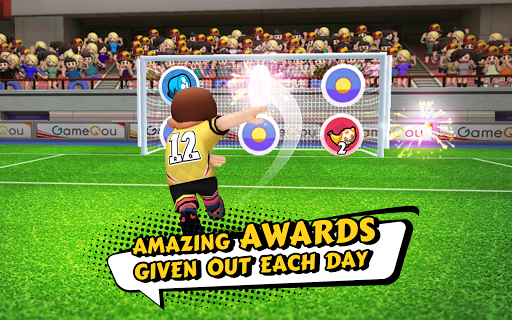 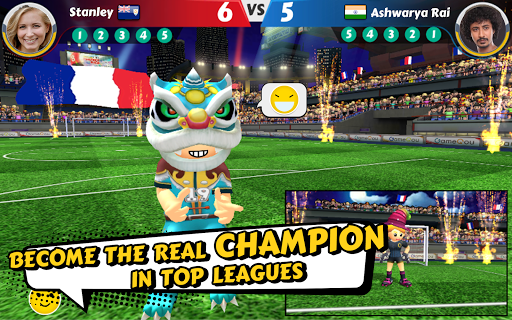 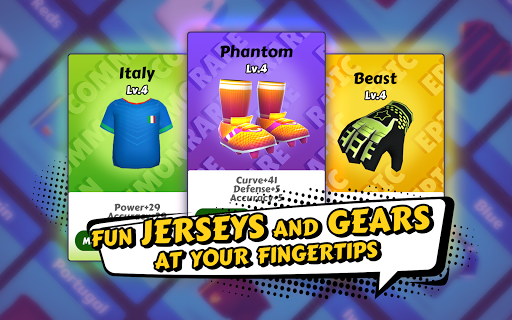 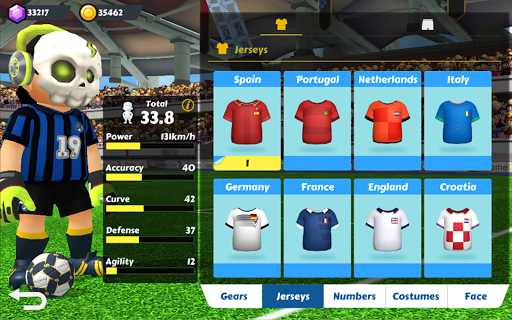 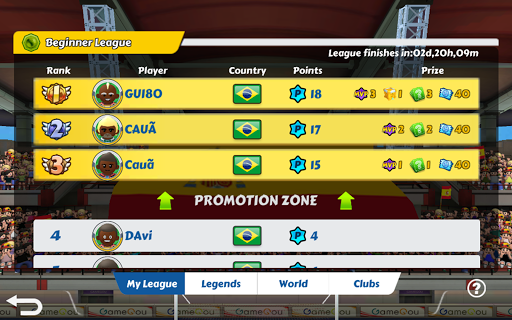 Come play this fun free-kick game against players worldwide in just under three minutes. Upgrade your stadium, unlock unique gear and power-ups, and make your name in the Star Hall of Fame.

Fast-paced Attack and Defense.
• Simple, fun, and strategic core gameplay, each 1V1 match will alternate between kicker and goalkeeper.
• Easy to play, but hard to master.

POWER-UPS
• Runner, Tornado, Banana Kick…You won’t believe the unusual power-ups you will get to use!
• Nintendo-style, quirky and beautiful.

LEAGUE
Compete with the global players in the league, improve your league Division and enjoy the Timed League Benefit.

CLUB
Join a Club with your friends and recruit talents for the club like a football manager would to improve the club. You have the power to make your Club the best!

CHOOSE YOUR LOOK
Play around with different styles by choosing from an array of wacky costumes and gear. Don’t be afraid to express your style!

SOCIAL
Chat with global players and launch friendly matches to play each other.